We are offering information and services that you like!

We started building a new "behavior-centered" integrated platform. We aim to create varioud business models which include data utilization and esrablish a social infrastructure～

Jorudan Co., Ltd. (Headquarters: Shinjuku-ku, Tokyo, President: Toshikazu Sato, hereinafter referred to as Jorudan), which is offering MaaS business, and Jorte Co., Ltd. (Headquarters: Minato-ku, Tokyo, President and CEO), which is offering calendar services : Goichi Shimohana (Jorte) have started building an integrated open platform that connects various services focusing on action by integrating the respective services from February 17th. Both companies, based on an open consortium which companies and individuals can freely participate by aiming to utilize data to connect people to an impactful future, centering on the creation of emotional experiences that activate behaviour, are aiming to create various business models which include data utilization to establish a social infrastructure.

As an app that can be used daily, this integrated open platform creates an environment that can reach a large number of people instantly by displaying the the transfer information provided by Jorudan in Jorte, which has the biggest number of users in Japan. Also by not getting restricted only by these apps and integrating other services and apps, we aim to create an unprecedented platform that many users can explore. By connecting a calendar app that manages daily schedules and an app that supports people's daily life by providing transportation transfer information, we aim to raise awareness and build a convenient and smart city environment. Jorte and Jorudan are not active as a company but they are also an open platform where people and organizations such as national governments, local governments, various educational institutions, sole proprietors and university students aiming to innovate "behavior-centered consumer perspective" can participate.

In February 17th 2021 Jorudan and Jorte have standardized the interface connecting various services including the linkage between Jorudan Transit Information app and Jorte Calendar and made sharing of various data, users and logs available. 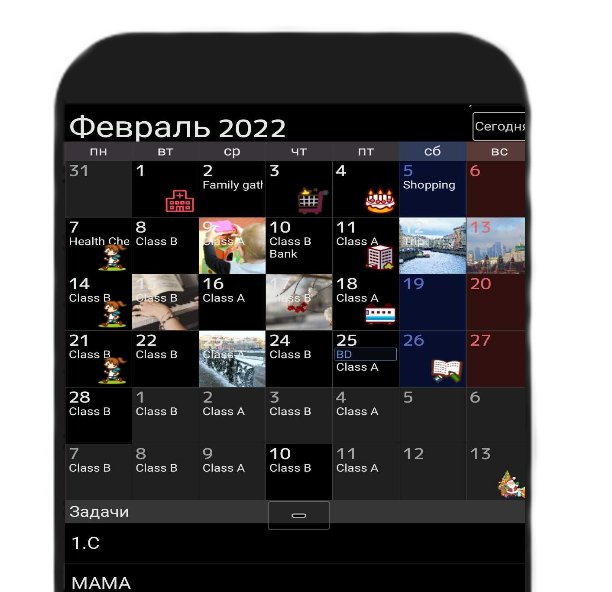